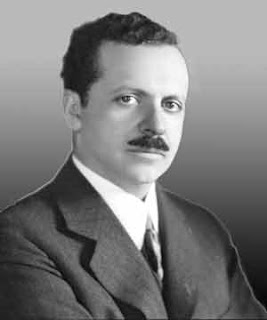 Little known to the common folks is Edward Bernays, who is really considered to be the father of Public Relations (Propaganda).

Sigmund Freud being his uncle, he promoted a new way to reach consumers, that is, using their unconscious minds.

As I read about him, I was astonished by the number of changes Bernays had created in consumer behavior. He would call that consent engineering.

- He made women smoke. While working for american tobacco, he managed to use the the phallic symbol of the cigarette, so that women could FEEL they reach the same level of power as men. When marching, women would say to the journalists that they were smoking torches of freedom.
As well he made green become the trendy color, so that any women could have a Lucky Strike pack that matched her clothes, the wallpaper and everything.

- He sold soap that did not clean anyone. While working for Procter & Gamble, he created a contest which would reward the best carved bar of soap. That created one million extra sales per year. And give extensive brand reach. 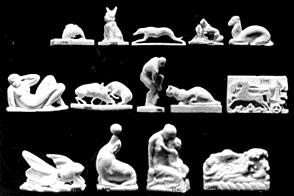 “Children, the enemies of soap, would be conditioned to enjoy using Ivory”.

- He made americans eat bacon and eggs for breakfast. While working for the pork industry, he surveyed few doctors and got the results he wanted: doctors recommend people take a heavy breakfast. From there, he associated the bacon and egg.

- He made people have a piano at home. And shelves as well. Bernays was a master at shaping public opinions.

We obviously could go on and on, talking about Bernays. He worked for the biggest corporations and never stopped bragging about his achievements. That’s what you call marketing.

His methods were modern: adressing the leaders to change public opinion.
He said he couldn’t change someone’s mind alone, but he could change those of a whole population. Two chapters of Mein Kampf are directly inspired by his work, and Goebbles would not hide his admirations for him.

« Snails are cool
Songsmith… and then what? »